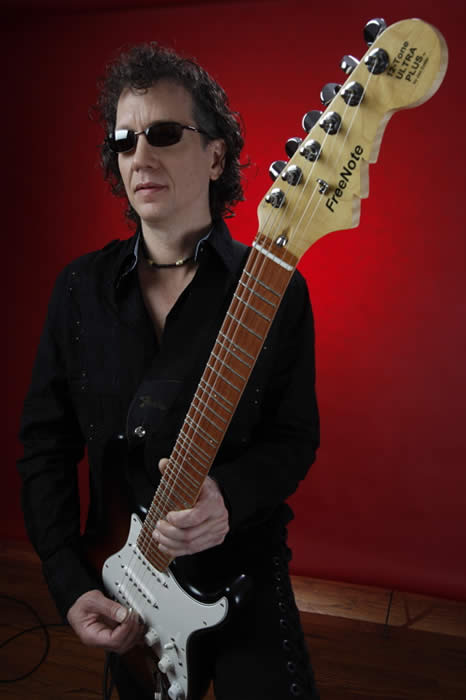 CACE INTERNATIONAL TV is a Cultural History show.
JON CATLER IN OUR GUITAR SERIES
My friend Jon pretty much gives a class on the fretless guitar and shows how to play it.  His solo guitar playing here is like being at a concert mixing rock, blues and new age sounds.   Good music.  Circa 1999.
From Wikipedia and updated:
Jon Catler is an American composer and guitarist specially known for playing microtonal guitars like 31-tone equal tempered guitar, a 62-tone just intonation guitar, and a fretless neck.[1] He is a former member of Catler Bros and Willie McBlind bands.
Now with lead singer Meredith “Babe” Borden, heads The 13 O’Clock Blues Band.
Catler is the founder of microtonal music label, FreeNote Records and has appeared in Montreal Jazz Festival

Your shopping cart is empty
Visit the shop