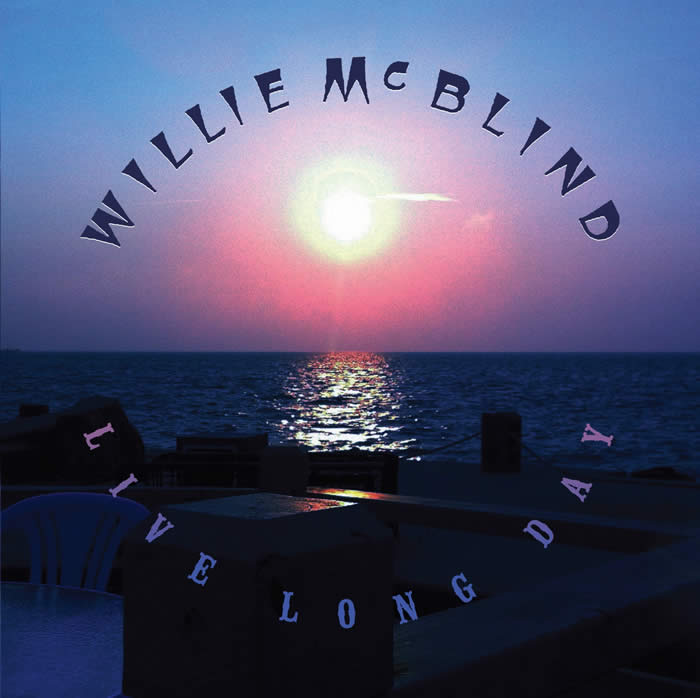 This is Willie McBlind’s long awaited, groundbreaking 3rd CD, and it features songs about the train using Harmonic Series tuning. Featured on this CD are musical techniques seldom, if ever, heard on record before including Harmonic Rhythm and Harmonic Lyrics, a title track composed completely in the Undertone Series (the mysterious and unexplored sister of the Overtone Series), and an unprecedented Train Cloud summoning in the Ghost Train at the end of the CD.

All compositions are by Jon Catler, with the exception of a special arrangement of Robert Johnson’s “Love in Vain.” Songs on this CD include “Sittin’ In The Train Station,” “Slow Moving Train,” “The Train That Never Came,” and the title track “Live Long Day.” With: Jon Catler, guitars; Babe Borden, vocals and autoharp; Mat Fieldes, bass; Lorne Watson, drums.

“Everything I see reminds me of the pain, and there’s a whole lot of windows on this Slow Moving Train……”

Your shopping cart is empty
Visit the shop